Nowadays, cancer has become the most widespread disease of all. According to various studies, women often ignore these common indicators of cancer! 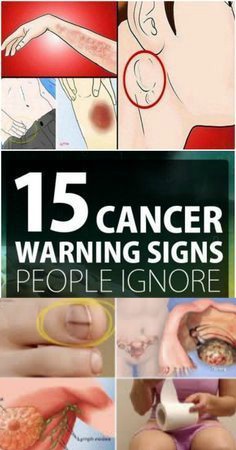 Some of the cancers that most often affect women are breast, colon, endometrial, lung, cervical, skin, and ovarian cancers. Knowing about these cancers and what you can do to help prevent them or find them early (when they are small and easier to treat) may help save your life. Breast cancer is the most common cancer that women may face in their lifetime (except for skin cancer). It can occur at any age, but the risk goes up as you get older. Because of certain factors, some women may have a greater chance of having breast cancer than others. But every woman should know about breast cancer and what can be done about it.

Most breast lumps aren’t cancer, but your doctor should always check them. Let her know about changes such as skin dimpling, skin puckering, nippes that turn inward, nipple discharge, or redness and scaling of the nipple or breast skin.

Marleen Meyers, MD, an oncologist at NYU Langone Medical Center says that women are natural bloaters. But she also says that If your symptoms don’t get better with time, or if they happen with weight loss or bleeding, see a doctor. Constant bloating can sometimes mean ovarian cancer. You’ll have a pelvic exam as well as blood tests, and sometimes an ultrasound.

If you’re still getting periods, tell your doctor if you’re spotting them. Bleeding that’s not a part of your usual monthly cycle can have many causes, but your doctor will want to rule out endometrial cancer (cancer of the lining of your uterus).

32 SIGNS YOU IMMEDIATELY NEED MORE MAGNESIUM, AND HOW TO GET IT

OverNight Trick To Get Rid of Pimples

by Farhan Khan3 weeks ago 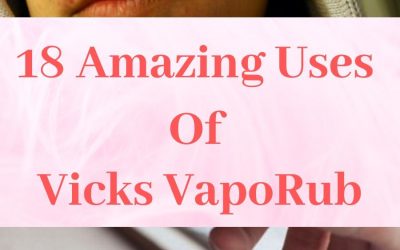 by Farhan Khan2 months ago 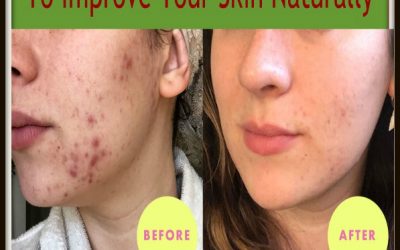 Liver and Hormonal Acne: 6 Tips To Improve Your Skin Naturally

by Farhan Khan3 months ago 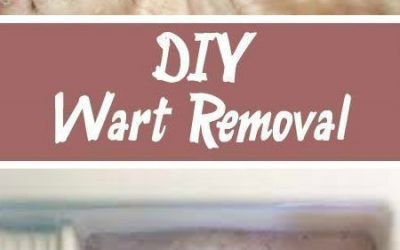 How do you treat a corn on your foot

by Farhan Khan3 months ago