7 Ways To Love Yourself and Have Positive Body Image

If there’s one thing that’s become clear to me over the last few years, it’s this: Nearly every woman I meet, work with, or assume is perfect probably struggles with her body image. No, we don’t all have eating disorders or even disordered eating habits. But, unfortunately, every woman I’ve ever taken the time to ask has admitted she has an issue with at least one part of her body, face, or appearance.

Personally, I came to the disordered-eating party a bit late. I had managed to mostly fixate on disliking other parts of myself (see: my personality) until I was 24, when I took a job working the night shift as an editor at a different website. I suddenly found myself under increasing amounts of stress, and (just for extra credit!) in a half-baked relationship with a guy who withheld his affection.

Can You Make Your Breasts Smaller with Exercise 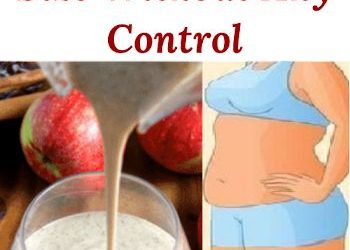 2 Apples, 1 Lemon And 1 Cup Of Oats, Prepare To Lose Size Without Any Control

by Farhan Khan11 months ago 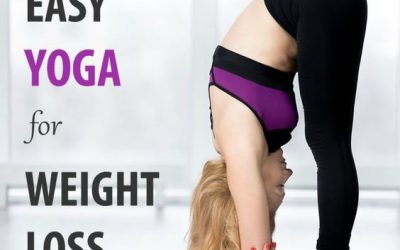 by Farhan Khan11 months ago
Health and Fitness,

The Miraculous Health Benefits of Nutshells

by Farhan Khan11 months ago
Health and Fitness,

Top 5 Exercises Every Woman Over 40 Should Do Every Week

by Farhan Khan11 months ago