Supima cotton yarn is widely acknowledged as the one of the finest cottons in the world. This trademarked cotton is strictly controlled by its growers and is guaranteed to be made from the very best quality American Pima cotton. Pima is extra-long staple (ELS) cotton from the gossypiumbarbadense species, which has been grown in the southwest United States for over a century now.

It is descended from the Sea Island cottons that were first grown in the USA in the eighteenth century. These were bred with Egyptian cottons, to create what was originally called American-Egyptian cotton. It was renamed Pima in the early twentieth century, after the tribe of Native-American Indians who first took part in a growing program in Arizona, under the instruction of the US government. Supima cotton is still grown in Arizona today, as well as in California, New Mexico and Texas. These states have a hot, dry climate that provides a long growing season, and the cotton is raised in furrowed rows with closely regulated irrigation. 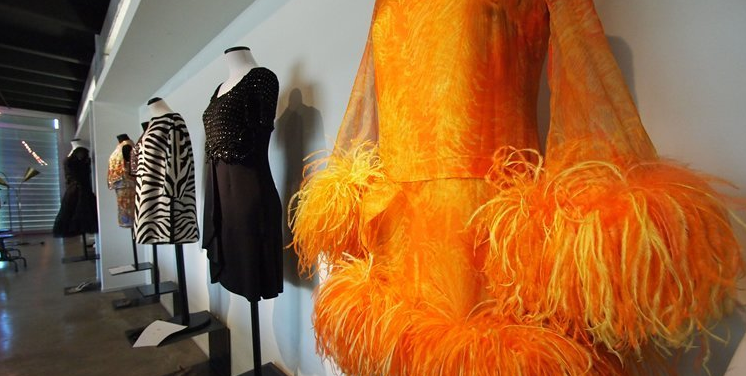 Supima is a shortened name for Superior Pima, and it is a trademark which guarantees that a textile product is made from 100 per cent ELS Pima cotton with a staple length of at least one and 3/8 inches. Only three per cent of American cotton qualifies for the Supima label. Another, inferior type of Pima cotton is grown in the USA and in other countries such as Peru, Australia and Israel. This is often called upland cotton and comes from the gossypiumhirsutum; a different species to ELS Pima. It is shorter, weaker and thicker than ELS Pima and is processed using saw-gins, unlike Supima, which is produced with more expensive roller-gins.

The research undertaken by the United States Department of Agriculture continues with the Prima Improvement Project, which has led to many new variations in the past fifty years. A variation of Supima called Supima SUPERWASH is spun using unique machines and techniques to produce a highly water-resistant yarn, and new varieties called S-5, S-6 and S-7 have further improved the cotton.

The company has improved its in-house technology and has on offer for its customers the best yarn in the market today. In fact Emilcotoni is capable of turning around raw material into cotton yarn in the shortest possible time today and it has the latest machinery to keep the quality at a premium. So for those customers looking at high end and premium cotton fabric, then this is the place to look at. They create, produce and sell cotton yarn keeping in mind the best quality for its customers.

Wedges Vs Heels: Which is Best For You?

Tried & Trusted Tips/Techniques to Care For Your Clothes

THE 5 THINGS MEN WANT MOST FROM A WIFE